starts on 12 Aug 2016,
ends on 11 Sep 2016
Transmitter Brooklyn
1329 Willoughby Avenue, Brooklyn, NY 11237, United States
0 Comments on this event
From August 12 until September 11, Jasper van der Graaf will be a part of Transmitter's group project The Black And White project. This is a survey of works by 100 international artists.

About the Black and White Project

The Black & White Project is an ongoing exploration that started as a curatorial post on the Look & Listenblog. In 2014 it was expanded into an exhibition at the Look & Listen Gallery, presenting works by 30 international artists. An accompanying publication including works by 100 artists from around the world was added specifically for the London Sluice Art fair. A print edition with works by 6 artists, printed by Atelier Tchikebe, was added to the project in 2015.
“The very nature of working in The Black & White Project lends a sense of unity, which facilitates the assemblage of works from a broad range. Illustrative, grid-­based, drawing, embroidery, reductive, graphic, intuitive and freehand are just some of the approaches represented here. This curatorial exercise seeks to highlight at once both similarities and differences, creating a rich mixture of dialogues and contrasts.”

Jasper van der Graaf (born in 1975 in Dordrecht, Netherlands, lives and works in Apeldoorn NL. Graduated from Willem de Kooning Academy Rotterdam, NL, fine arts. Van der Graaf makes paintings and wall paintings. A well-considered and at the same time light-footed precision emanates from the works by the artist. Continuously evolving geometric and organic forms are produced on a flat surface, their evolution held in a frozen state of growth. A quietly poetic but always tense dialogue arises between paint and surface, form and plane, color and drawing. Through a means of reductive abstraction, the author seems to have withdrawn from the work. Van der Graaf’s paintings are strictly self-referential in that they employ only themselves as subject. In doing so, they implicitly refer tot systems, structures and processes in general. Van der Graaf’s work is shown in artist’s initiatives, art spaces and museums in the Netherlands and abroad. 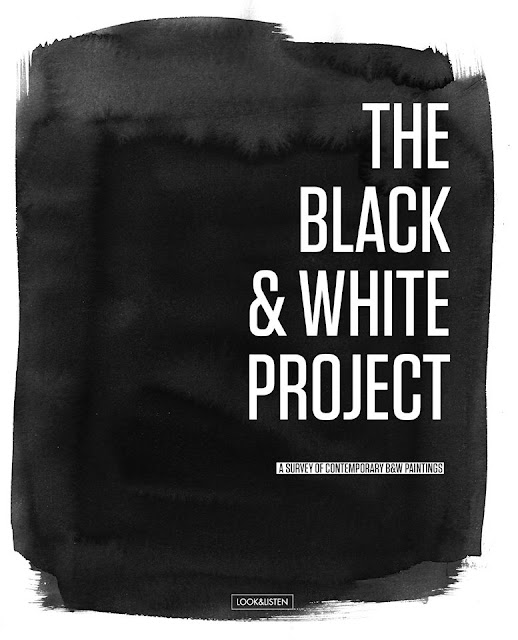 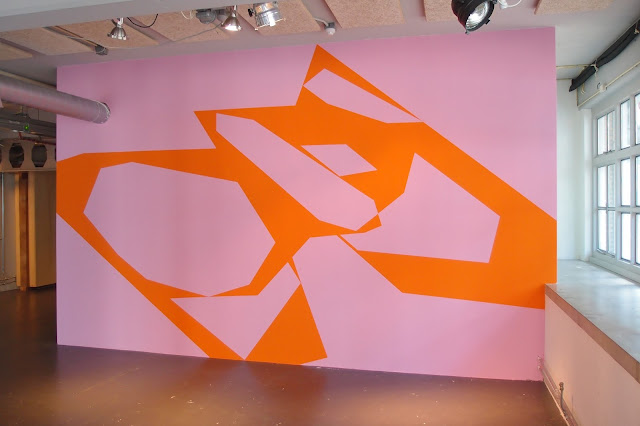